Since the clamp down by google on many un-natural means of link building, there have been an increase in private blog network and mini site. This is not surprising as SEOers and webmasters are continually on the lookout on ways to game the search engines; especially google; and google is continually rolling out algorithms and various animal updates to fish out and punish the webmasters who don’t keep to the rules.

This battle has been on for long; and will continue to rage on. It’s like a circle.

Well, I guess no one can answer that.

The latest trend now that webmasters are using to rank their sites is the use of private blog networks and mini sites. Actually, the system has been existing before now, used by subtle webmasters to stealthily gain page one rankings in the search engines but with the slow death of softwares like Xrumer and SEnuke, almost all black hatters and grey hatters are now into the building of a network of sites to rank their money sites or that of their clients.

Since you have most probably heard the terms, it seems good that you should understand what a private blog network and mini site actually means. There have been misconceptions about the terms, and it’s my aim here to throw some light on the terms.

A private blog network is a group of site built around a general theme for ranking almost any kind of site; the niche notwithstanding. What this means is that a webmaster builds a site with the purpose of ranking any and all kinds of website without taking the niche into consideration.

The site is so built that it can take articles say from the internet marketing niche as well as dating niche. It’s like a general website. There is power in this if well done, and there are also risks involved.

First, the power lies with the fact that you can build a PBN and use it to rank several websites of different niches. Cool you say, but not without some risks.

The risk is that google has become a whole lot smarter in fishing out private blog networks, and am believing that the next major update is going to target heavily on PBNs since everyone is now talking and building them. There have already been an update that led to the de-indexing of loads of private blog network and mini sites. Google hates PBNs, and I would say it’s the major plague that they have encountered ever.

Still the risk is inherent.

I wouldn’t advise anyone to build private blog networks, unless you know what you are actually doing.

Google is very quite smart!

What Is a Mini Site?

This is the greatest threat to google, and what many webmasters have been using to rank their websites and that of their clients.

A mini site is a site built around a particular niche, and for the purpose of ranking another website known as a money site. Now, before you start screaming, there are mini sites that are set up for affiliate programs and lead generation, but what we are talking about in this article is ranking.

A mini site is set up to rank a money site, and is built around a theme. Mini sites built for ranking purposes are often called themed networks, and they are VERY POWERFUL. Let’s say you are in the health niche and you have a website for eye treatments, you could then build 10 mini sites on eye treatments to power up your money sites. This is really targeted and very powerful and effective when it comes to ranking.

These mini sites are often aged domains with good page authority (PA) and domain authority (DA). They also comes with good trust flow (TF) and citation flow (CF). For those who don’t know what these terms mean, don’t fret. They are the terms used to rate the power of a website as google now somewhat neglects page rank (PR). We will dwell on these terms in future articles.

Aged domains with good PA, DA, TF and CF are very very powerful; and an invaluable asset whether you are building PBNs or mini sites.

Mini sites are expensive to set up, as well as very difficult for google to fish out compared to a private blog network. Smart SEOers build themed networks rather than PBNs.

They both have risks and I would advise you to stick to white hat practices and be in good terms with google, and you will eventually rank, but not many will do this as they seek out the fastest ways to be on top of the competition.

I believe we now have a better understanding of what a private blog network and mini site actually are. 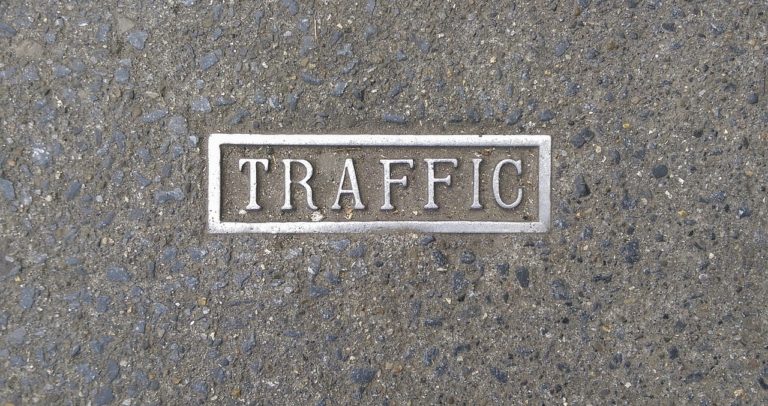 Constant website traffic and returning visitors is the dream of every website owner. Though webmasters dream and desire such constant and returning traffic, very few actually ever realize such targets. The reason is not because they don’t put in adequate efforts but because of some common website mistakes that reduce traffic which they are making…. 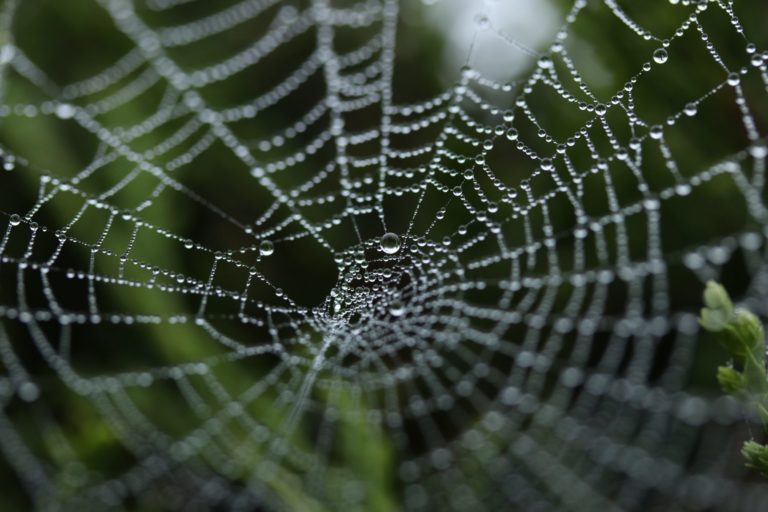 Link building is not dead, despite the fact that good unique quality content is king; so webmasters continually seek out ways to build quality links to their web properties, especially new websites; so learning how to build links to a new website the right way is absolutely important. Get it wrong and you place your… 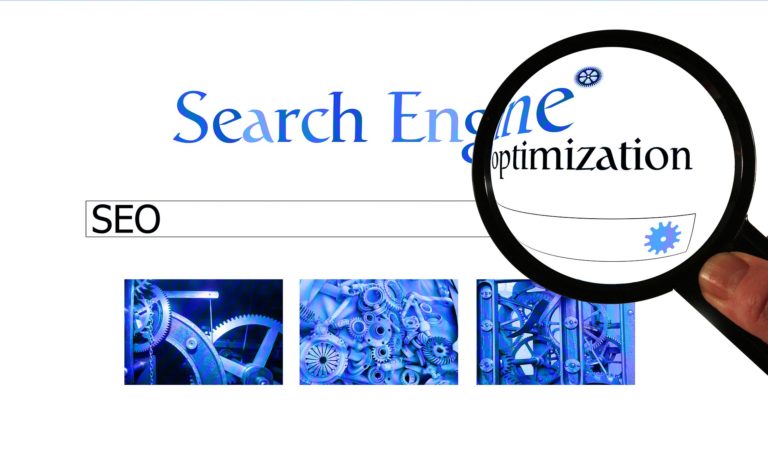 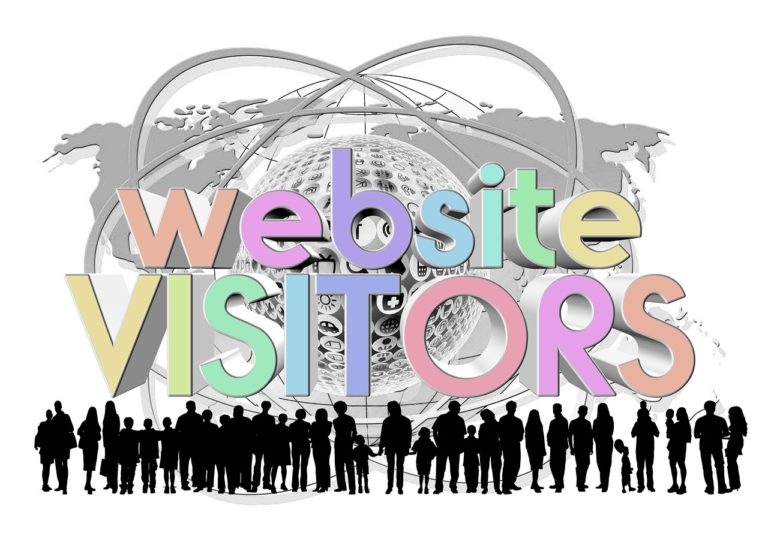 There are some common website mistakes that drives away customers , and if you run a website / blog for the main reason of making some money online or you run an online business as a sole source of income or livelihood, then you might want to look into some mistakes or blunders that some… 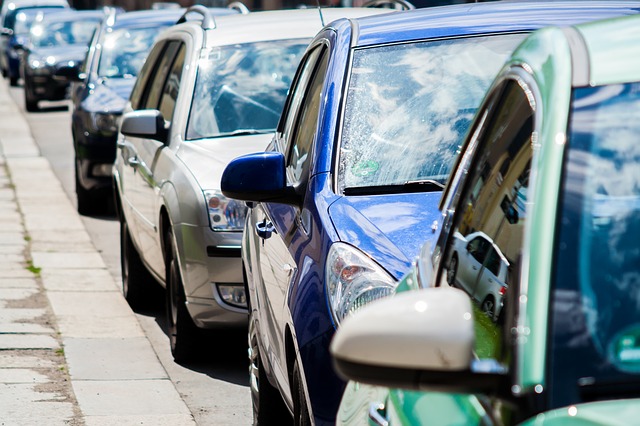